The Center for the Humanities

Home » Who We Are 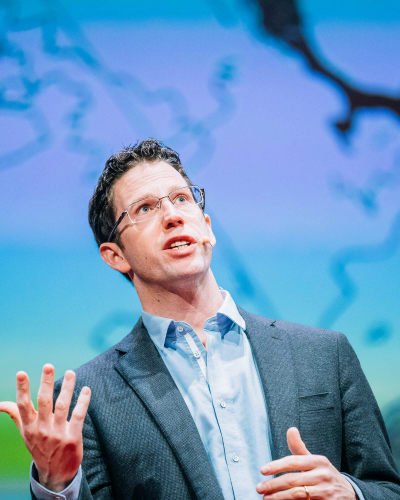 Nichols has been director of the Center for the Humanities since January 2017. He specializes in the history of the United States and its relationship to the rest of the world, particularly in the areas of isolationism, internationalism, and globalization. In addition, he is an expert on modern U.S. intellectual, cultural, and political history, with an emphasis on the Gilded Age and Progressive Era (1880-1920) through the present. Nichols also has worked extensively on religion in U.S. history and the intersection of religion and foreign relations. In 2016, he was awarded an Andrew Carnegie Fellowship, and in 2017, he became an Organization of American Historians (OAH) Distinguished Lecturer. This spring, at TEDx Portland, Nichols presented his talk, “The Untold Story of American Isolationism (a.k.a. Why History Matters Today)."

In 2014, he launched the OSU Citizenship and Crisis Initiative with an emphasis on issues at the intersection of citizenship, crisis, politics, international relations, civics, and engaged democracy, along with the centenary of World War I. Since early 2017 he has served on the editorial board of the “Made by History” section of the Washington Post. He is a Member of the Board of Trustees of the Oregon Historical Society, and is a permanent member of the Council on Foreign Relations. 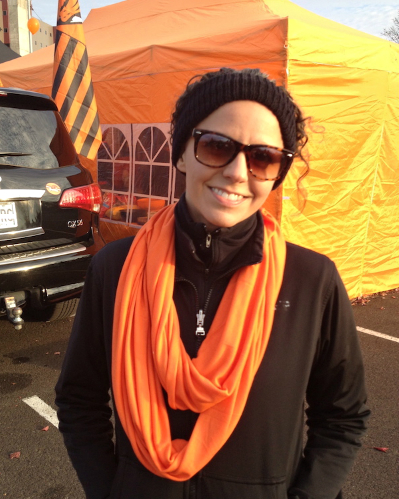 Jensen joined the Center for the Humanities in 2013. She manages the Center's programs, communications, budget and facilities, and organizes events, lectures, and exhibits at the Autzen House. Originally from the Commonwealth of Kentucky, she studied at Centre College in Danville, KY and The Ohio State University in Columbus, OH. Jensen is an Oregon Master Naturalist, and interests of note include attending to ecological priorities, good sentences, bad puns, birds, and the game of American football. 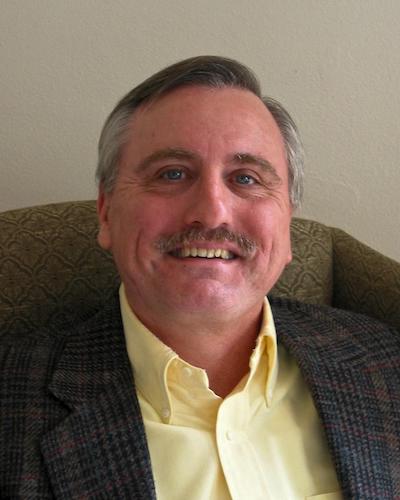 David Robinson served as Director of the Center for the Humanities from 2001 to 2017. Before retirement, Robinson held the position of Oregon Professor of English, the first endowed professorship in the College of Liberal Arts at Oregon State University. In 1994, he was awarded an OSU Distinguished Professorship. His research has focused on the work of Ralph Waldo Emerson, Margaret Fuller, Henry David Thoreau and other authors connected with the New England Transcendentalist movement. From 1988-2008 he was author of the chapter “Emerson, Thoreau, Fuller and Transcendentalism” in American Literary Scholarship, the annual review published by Duke University Press. And from 1989-1998, through grants from the National Endowment for the Humanities, he conducted a series of Summer Seminars for School Teachers on the OSU campus that brought U.S and international educators together for intensive studies of Thoreau and American cultural transformation.

Robinson has held research fellowships from the American Council of Learned Societies and the National Endowment for the Humanities, and in 2010, was elected a Fellow of the Massachusetts Historical Society. His writings include a study of Emerson’s later work, Emerson and the Conduct of Life (Cambridge University Press, 1993), and a study of Thoreau’s work as a naturalist and environmental philosopher, Natural Life: Thoreau’s Worldly Transcendentalism (Cornell University Press, 2004).